-.Villa Saaro, an old building of cultural and historical value owned by City of Turku. Even Presidents Mannerheim and Svinhufvud have enjoyed the delights of Villa Saaro on a beautiful summer day.

Villa Saaro is a wooden villa with two parts in New-classical style. The western part made of stone was built in 1850 for a merchant C.A.Wendelin.

In 1887, when the villa was owned by Captain C.Olson, a beautiful glass walled veranda with fretsaw decorations was built on the south-western side.

Henning von Rettig, a factory owner, had an annex built ontot he stone villa in 1911.

Villa Saaro is located by the sea on the island of Ruissalo. Bus line 8 from city center. 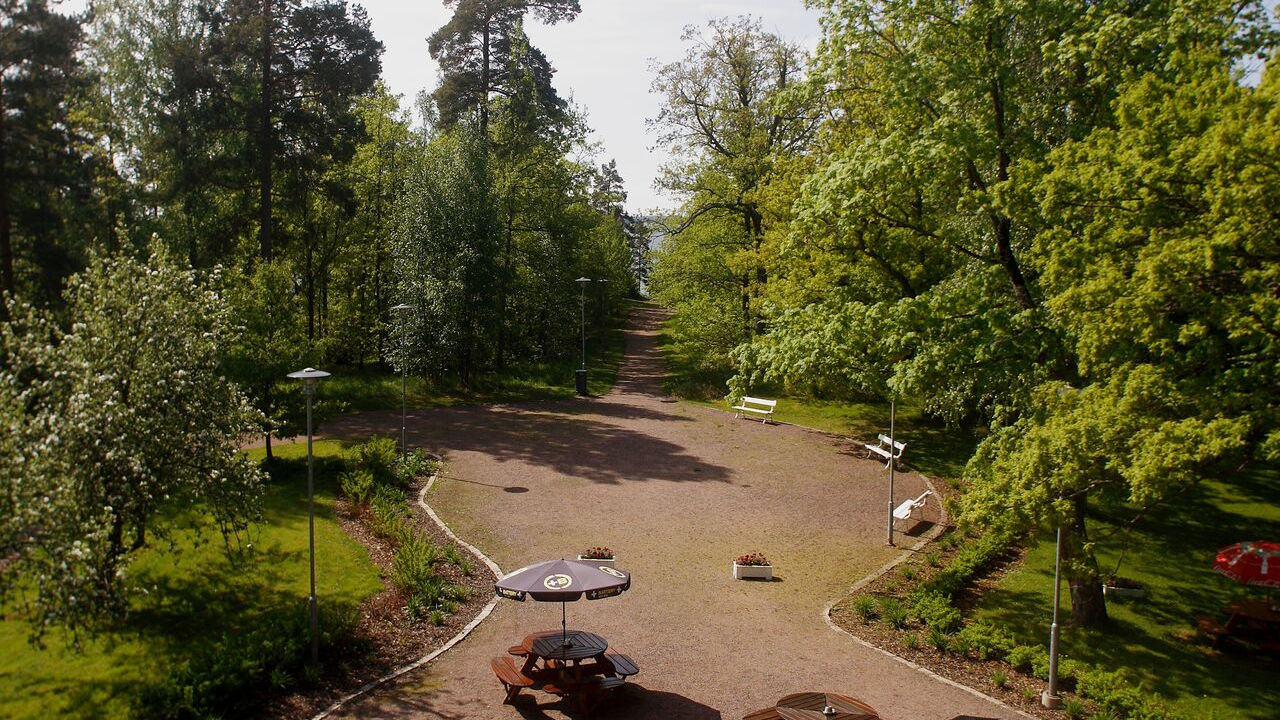